Liv Makina serves the global market with 5 Axis CNC tube bending machines from special and simple equipment for thepipe bending industryto its widest series. Liv Makina designs and serves a variety of products for other leading industrial industries such as furniture, automobile and marine, aerospace and construction.

Our products are designed by a team of highly skilled engineers in our technical department - we provide competitive solutions without sacrificing quality. Over the years, it has grown in accordance with our customers' requirements and market demand.
PROMOTION FILM 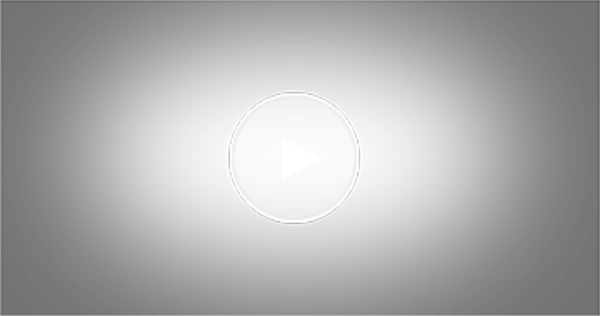 WHAT IS PIPE BENDING MACHINE, WHERE IS IT USED? 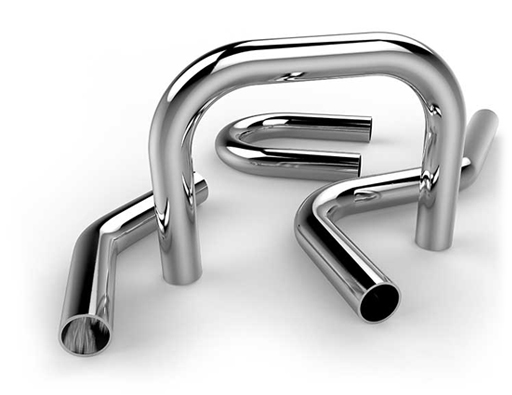 What is a pipe bending machine? In which areas is it used? What types of pipe bending machines are there?
In order to reshape the pipes, pipe bending processes are performed using bending machines. As a result of some factors such as which alloy the pipes are made of, the materials used, the hardness state and the desired shape, the pipe bending machine to be preferred emerges. High efficiency can be obtained from the process by following different methods in the twisting process. Pipe bending is needed in many sectors such as industrial industry, shipping, installation and automotive. Pipes made of iron, titanium, galvanized, aluminum and similar materials can be bent with the desired precision. Before modern machine types were developed, twisting could be made using simple methods. However, at the current point where technology has come, the use of pipe bending machines provides great benefits.
What are the Pipe Bending Methods?
Generally, it is seen that four methods are predominant. Each method has its own characteristics. Method selection is made according to the quality of the pipe.
Tensile Bending: Refers to the processing of the pipe by connecting it between the bending die and the vise.
Wrapping Bending: It is the method performed by compressing the pipe between the slippery slide and the fixed bending mold.
Press Bending: It is a pipe bending method that can be used in thick-walled pipes.
Roller Bending: When it comes to high bending radii, the 3-reel bending method is preferred.
In Which Areas Is Pipe Bending Used?
Considering the intensity of industrial needs, it can be understood that pipe bending should be used in more than one area. Pipe bending techniques are applied carefully in every field from heavy industry to simple installation works. Generally, the areas where it is used are as follows: Different types of pipe bending may be requested for each sector. For this reason, the correct use of pipe bending machines is of great importance. If a wrong machine is chosen, the pipe cannot be shaped as desired, internal and external cracks occur and the pipe becomes inefficient.
What are Tube Bending Machines?
The machines used in pipe bending operations have different features from each other. The maximum pipe bending limit of each machine is separate. It is seen that some of them have 3D simulation feature. Which machine should be used according to the nature of the pipe will be revealed. Modernized versions of tube bending machines have smart interfaces. Thanks to these smart designs, it is possible to get maximum efficiency. Using the 3D simulation screen, you can simulate the design before starting the bending operation. Thus, possible errors will be prevented. You can transfer 3D Cad drawings to the smart interface, and you can easily get a professional job done.
SECTORS
Military industry NC Pipe Bending
Bank Tube NC Bending
Bicycle Tube NC Bend
Exhaust Equipment CNC Tube Bending
Aviation NC Pipe Bending
Pool Metal NC Profile Bending
Animal Protection Bars CNC Bending
Metal Chair CNC Tube Bender
Mobile Dairy Machine NC Tube Bender
School Desk NC Pipe Bending
Vehicle Front Protection Iron NC Bending
Dryer Double Head Twist
Parking Barrier Manual Pipe Bending
Playground Equipment Pipe Bending
Cleaning Equipment Pipe Bending
Plumbing Pipes CNC Bending
Fire Tube Protection NC Pipe Bending
Fitness Equipment Tube Bending
Bed and Base Pipe Bending
Stand CNC Tube Bending
Swing CNC Tube Bender
Automotive Tube Bending
Shipbuilding Pipe Bending
Hospital Bed NC Tube Bending
Cafe Furniture CNC Tube Bending
Wheelbarrow CNC Tube Bending
Tram Bar CNC Bending
Curling Ironing Board NC
Heating Cooling Systems NC Twist
Service Trolley CNC Bending
Bus Seats CNC Bending
Wheelchair Pipe Bending
Manual Pipe Bending Machine
Cnc Pipe Bending Machine
Customer Training Software Support Spare Part
LİV MACHINE
KAYSERİ ORGANİZE SANAYİ BÖLGESİ 55. Cadde No : 22 HACILAR / KAYSERİ
+90 352 321 48 88
+90 535 899 08 06
+90 532 321 32 30
info@livmakina.com.tr
livmakina.com.tr Using our site Our Cookie Policy and KVKK law you accept.